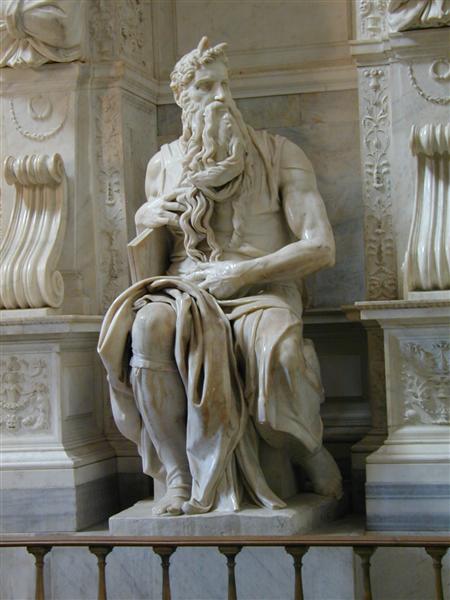 Originally published in a local newsletter, 5779.

To Rabbi Zushya, an early Hasidic master who left behind no writings but many stories, belong two of the most darkly encouraging statements about human purpose: to him is attributed the saying, “Each person should have a coat with two pockets—one pocket with a note on which it’s written, ‘I am but dust and ashes,’ and the other pocket with a note on which it’s written, ‘For my sake the world was created.’” Rabbi Zushya is also credited with exclaiming, tearfully, “When I am judged for the World-to-Come, I won’t be asked why I wasn’t more like Moshe, but why I wasn’t more like Zushya.” These statements suggest to us a possibility for understanding the central, wrenching question that confronts us in Parashat Hukkat: What exactly did Moshe do that he was punished so severely, sentenced to die on the far shore of the Jordan—seemingly before completing his life’s mission, and never experiencing the Promised Land?

It is so difficult a question, that Ibn Ezra, after reviewing and refuting seemingly every possibility, concludes that only an esoteric, secret answer could hint at it. The only clue Ibn Ezra provides to his own view is that Moshe transgressed in separating “the part from the whole.” Although subsequent commentators, supercommenataries, and modern scholars have argued about what Ibn Ezra’s comment means, a notable aspect of Ibn Ezra’s approach is the idea that there is a discoverable answer. Ibn Ezra sets out to answer the question, and while the answer is complex, it is there, waiting to be grasped. To Rabbi Zushya, at least as his thought is captured in the stories cited above, the nature of the question is different: he is less interested in reaching a discrete conclusion and more interested in understanding the nature of the search. Zushya’s belief that his life is to be judged in relation to his own potential and not that of an ideal human represents an individualized perception of purpose. If Zushya need not live up to the ideal of Moshe—or anyone else—Moshe is, in fact, the only one who must live up to the ideal of Moshe.

This does not leave us in a place much different from the classical commentators, many of whom suggest that Moshe, due to his unique character, transgressed in a way that would not be counted against an ordinary human. Though we may be only be able to guess at the specifics of the reason, the operative logic is that Moshe fell short of the unimaginably high ideal of which he alone was capable. Where Zushya’s thought goes further is in subtly calling attention not to the essential difference between Moshe and us, but to our common humanity. Moshe might be different from us, but his task was essentially the same. We hold him in the highest esteem, but we also, from his transgression at the rock, behold his humanity.

This perhaps is what is expressed in the story of Rabba Bar Bar Hana, the Amora who journeys into the past in a series of visions recorded in a few remarkable pages of Bava Batra. In one vision, Rabba Bar Bar Hana is transported back to the desert where the Generation of the Wilderness died, who, along with Moshe, was condemned to die outside the Land of Israel. He finds them lying face up, perfectly preserved and hugely proportioned, their faces radiant. Entranced, Rabba Bar Bar Hana cuts off a single tzitzit from one of their garments, hoping to bring back to his own world the correct way of tying tzitzit. Immediately he is locked in time, unable to move. His savvy guide knows what’s happened: “Did you take something from here?” Only when Rabba Bar Bar Hana relinquishes the tzitzit can he escape back to his own time. The Generation of the Wilderness committed grave transgressions with concomitantly grave consequences; and yet, at the same time, they are impossibly great, consonant with Divine Will beyond our ability to comprehend. They, and their leader Moshe, are beyond us; but our search to understand them is akin to our search for self-understanding. Our task is not to be like Moshe, as Rabbi Zushya points out, but to strive like Moshe.