Jews and Judaism in the Medieval Period 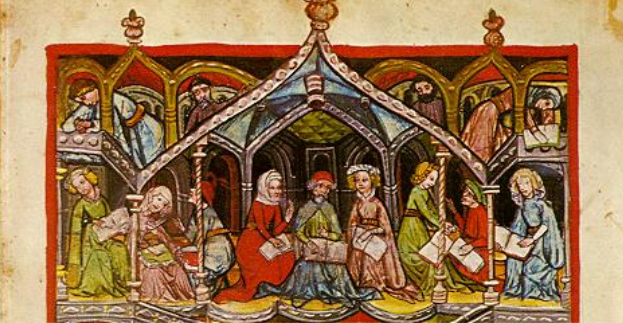 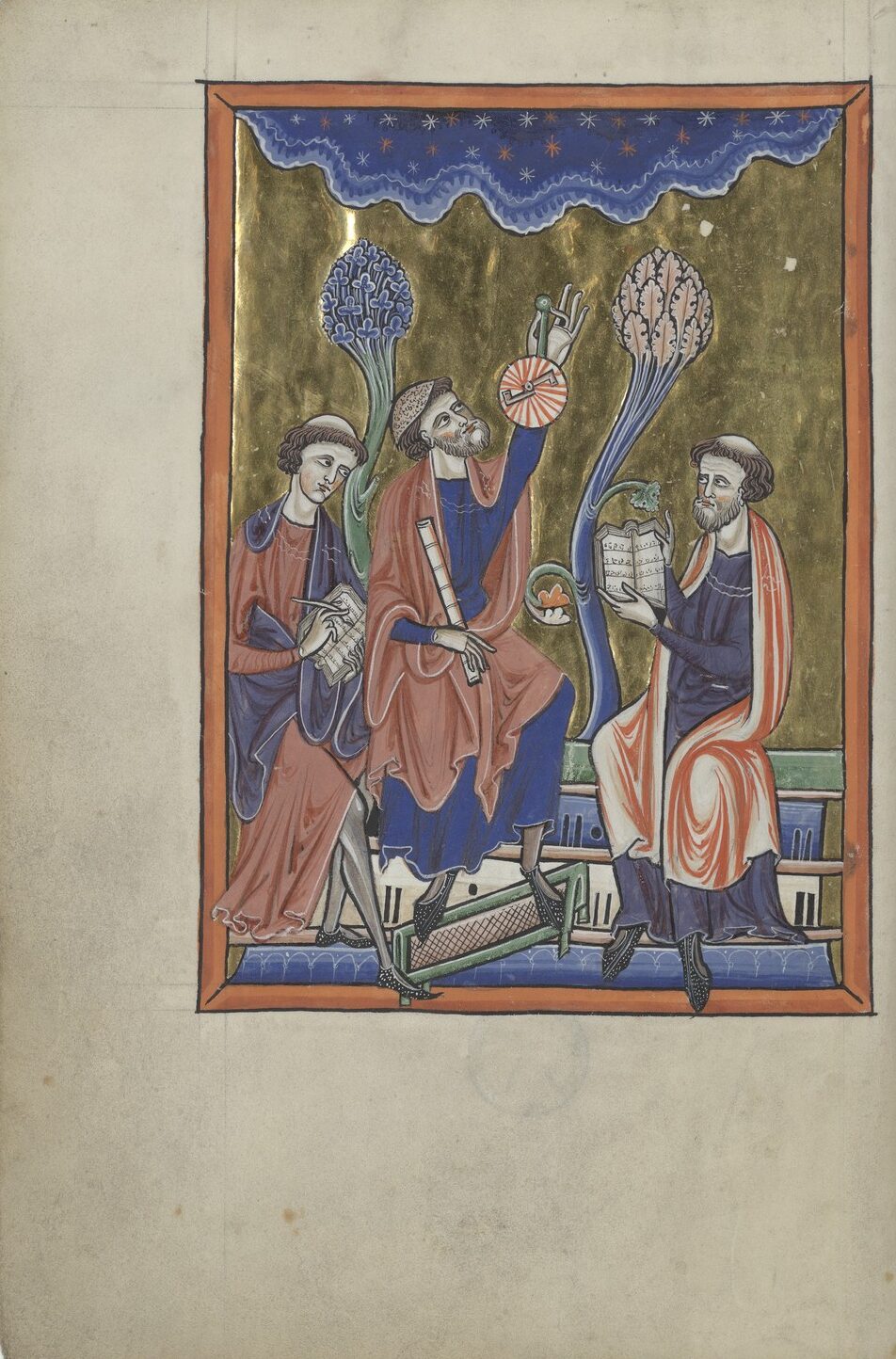 This course examines the crisis of meaning encountered by medieval Jews and their creative responses to finding renewed meaning in classical texts, whether through rationalist and mystical lenses. 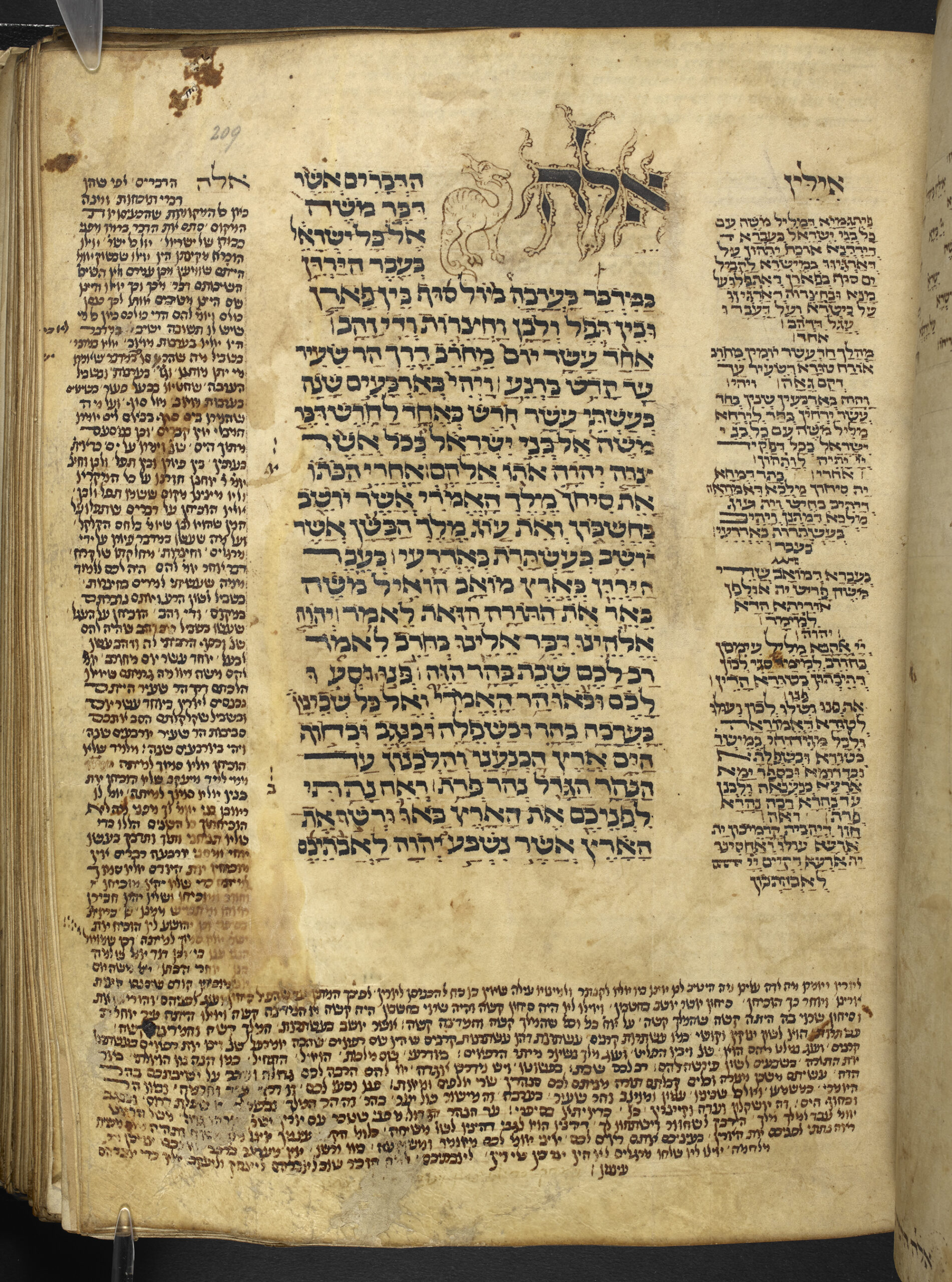 Teaching parshanut has been a pedagogical evolution; in its current iteration, I teach this course using Sefer Bamidbar. We begin by studying each major commentator separately, including Rashi, Rashbam, Ibn Ezra, and Ramban. Parashat Balak serves as the first time we bring all four voices together on the page, by which time students are conversant with the commentarial styles of each. Time permitting, we then look at other commentaries as well, such as Se’adyah, Chizkuni, Bekhor Shor, Kli Yakar, and others, along with supercommentaries on Rashi and Ibn Ezra.

Classics of the Jewish Tradition – Introduction to the Jewish Bookshelf 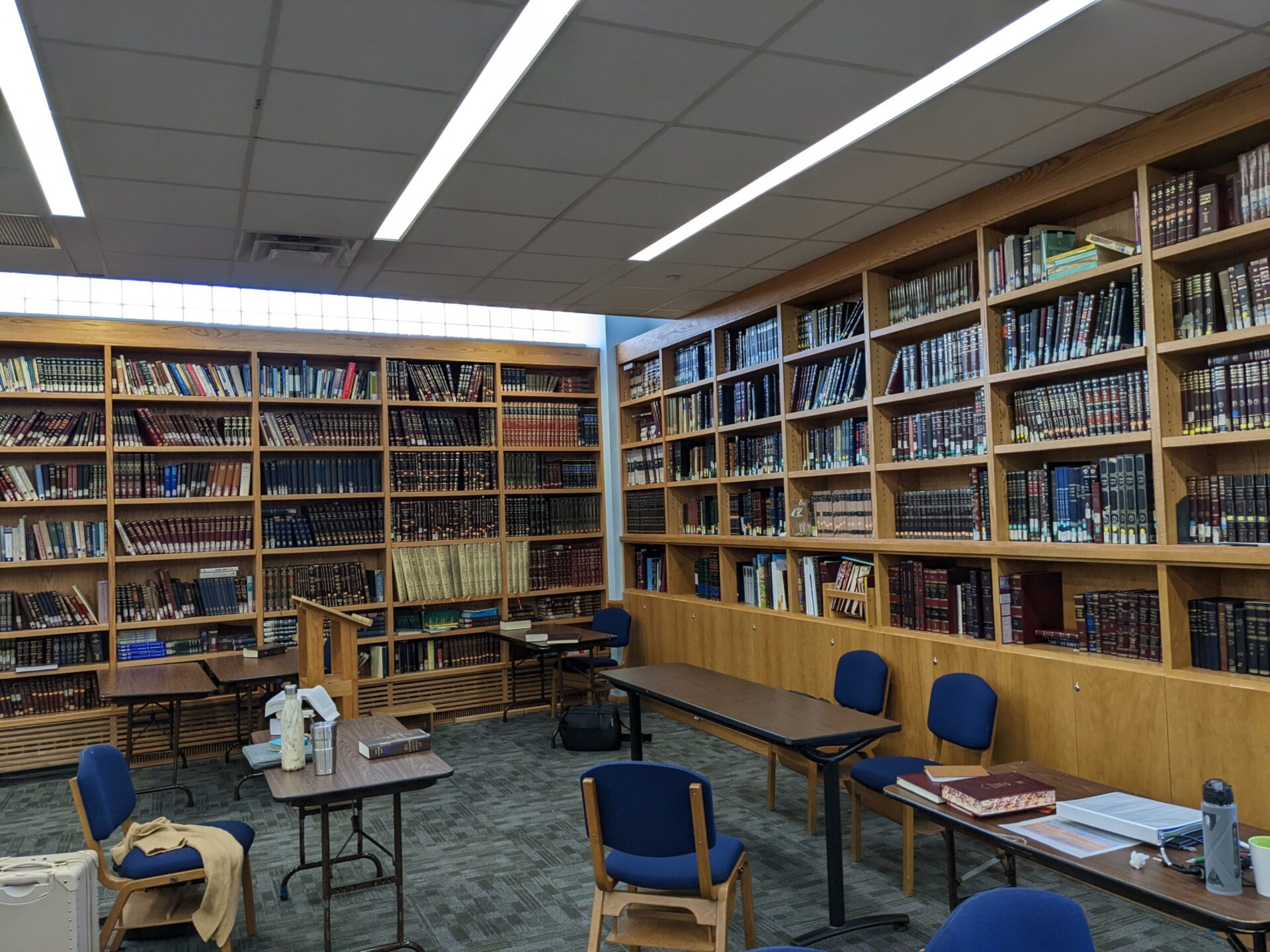 This foundational course, taught to graduate students in Jewish Studies, Jewish Education, and the rabbinate, encompasses the Jewish bookshelf after the close of the Talmud and into modernity. Emphasizing genre as opposed to authors or works, it includes philosophy, commentary, halakhic codes, responsa, and piyyut.